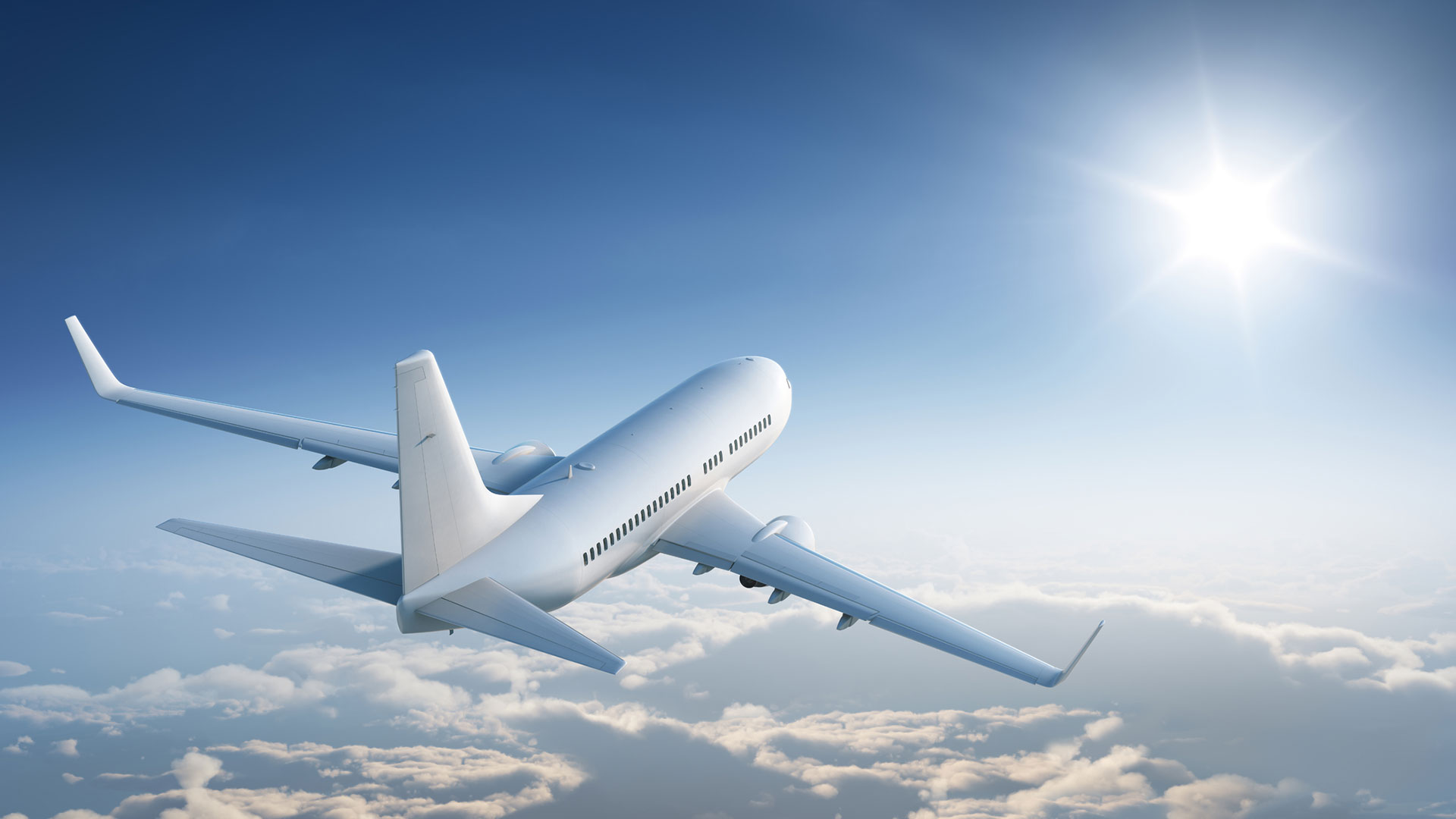 From Cargo and Commercial, to Corporate and Private Jets, Global Jet Painting offers the best Interior and Exterior paint solutions in the business. With over 100 combined years in the industry, our professional crew can refurbish virtually any aircraft type, making the oldest of aircrafts look brand new again. Our mobile team fly's to the location of your aircraft, and can work around your maintenance schedule, saving you time and money!

1994-Introduction to the Aerospace Industry

Guy Amico, President and Owner of Global Jet Painting, started working in the Aerospace industry in 1994, for HSH Aerospace Finishes, a European aircraft interior coatings company. Guy helped open their first US facility and was in charge of paint production and technical services. Guy hired and trained company employees in the art of mixing and matching interior water-based paint and filling orders for OEM’s, MRO’s and many Airlines. Guy traveled all over the United States and around the world,working with and training customers how to apply prep and apply the materials. As Technical Services Manager, Guy was responsible for all technical support including finding quick solutions and keeping customer’s projects on schedule, as well as all material warranty issues and assisting customers to insure top quality workmanship.

After working in the industry with HSH for over 10 years, Guy decided to go out on his own and start AA Aircabin Referbishers. An all mobile crew that can fly directly to the aircraft or facility and perform work on partial and complete interior refurbishment of all aircraft types. Aircrafts include Embraer, Bombardier, Saab, ATR, to larger jets by Boeing, Airbus, McDonnell Douglas, Lockheed Martin, Etc. The AA Aircabin crew is a professional paint crew with 100’s of combined aircraft painting and prepping experience on cargo , commercial, militarily and corporate and VIP executive aircraft. AA Aircabin painted over (25) Fokker 100 interiors once owned by American Airlines. When completed, the interiors were all inspected, accepted and approved by American Airlines.

2007-The Start of Global Jet Painting

Now with over 20 years experience in the Aerospace business and over ten years independent, Global Jet Painting LLC has teamed up with several interior shops across the country, offering complete interior refurbishment now including all cabinetry and woodwork, cabin and crew seats, carpet, curtains and all interior panels of all aircraft types. From the flight deck to the cargo bays.

Some Of Our Clients 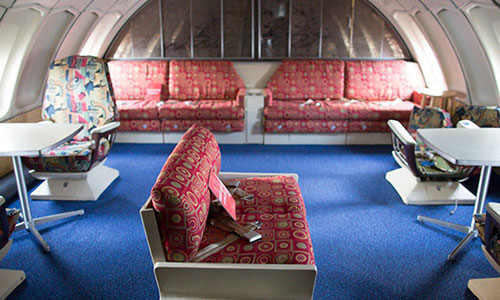 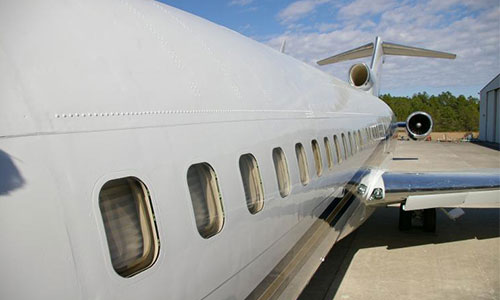